Among the first and most sweeping changes called for by the Texas Sunset Legislation is the revision of and additions to the Texas Rules of Disciplinary Procedure. Proposed changes were drafted by the office of the Chief Disciplinary Counsel (CDC) and sent to the Texas Bar membership last week for review and comment. You have only until February 8, 2018 to offer your opinions, so now is the time to read and understand the proposal. Read the proposed rules and comment to the State Bar here.

Most of the changes are intended to increase efficiency and fairness. Laudable goals, but there are problems. The most obvious is found in the new “Investigatory Hearings” procedure, and there is an issue with the new sanction guidelines that the disciplinary panels must follow.

So what is an Investigatory Hearing?

The final Sunset Report and Legislation (SB 302) requires new rules be adopted to accomplish “a process and criteria for conducting investigatory hearings to attempt earlier resolution for certain cases.” Per the Sunset Staff report, the goal is to provide a “standard opportunity for an informal hearing” in certain types of cases. And  importantly, the final version of SB 302 requires the CDC to provide a “process” for a respondent attorney to object to the use of the new subpoena power given to the CDC.

Look at the proposed rules for this new type of hearing or required process for objecting under 2.12 and 17.08. They do not contain a set “process and criteria” for an “informal hearing” and a “process” for objecting. Instead they create a mashup between a grand jury proceeding and a freewheeling plea bargaining session in which the roles of the parties are not defined, the presentation of evidence procedure is to be decided by the Investigatory Panel chair on a case by case basis, the respondent attorney can object to the subpoena but it does not say when s/he is to make the objection or when the Panel chair has to rule, the CDC and the Investigatory Panel’s communications are privileged, and due process is thrown out the window.

The CDC and Investigatory Panel’s Communications are Privileged?

The rule says the proceeding is “non-adversarial”, but that is clearly wrong and misleading. In Texas disciplinary proceedings the CDC plays a role like that of a District Attorney, both deciding when to prosecute and prosecuting. The CDC is a prosecutor and proceedings in which the prosecutor is present, evidence is presented and the respondent attorney can object to the evidence and ask for the Panel chair to make rulings are of course, adversarial.

These are not minor details. Texas lawyers who are expected to respond to Complaints and participate in the new Investigative Hearing proceedings are entitled to clearly defined roles for all the parties, to adequate notice, and to know exactly what procedural rules will apply both (1) to the presenting of evidence and (2) to decisions regarding whether a Complaint will be dismissed or whether there is “just cause” to take a Complaint forward to an Evidentiary Hearing.

The proposed rules include a section that expands and extensively modifies old Rules 15.11 and 2.18. As the past District 6 Chair and Panel Chair, I can attest to the practical need for the new detailed section outlining factors for the Panel to consider when determining what sanction to impose. I do have a criticism though.

Rule 15.09(D) forbids the consideration of five factors that are supposedly neither aggravating nor mitigating—presumably because they can never be relevant to a Panel’s deliberations on sanctions–even though we all know that relevance is not an inherent characteristic of any particular piece of evidence. Telling the Panel it can never consider, for example, the “withdrawal of complaint” or “failure of injured client to complain” as either a mitigating or aggravating factor doesn’t take into account the Panel’s ability to judge whether the withdrawal or failure to complain reflects efforts by the Respondent attorney to make restitution or a recognition by the complaining party that the conduct did not reflect dishonesty. Disciplinary proceedings are prosecuted in the public interest, but the private parties involved are closer to issues of motive and remorse than the CDC, and the conduct of the complaining party may well reflect on those issues. The Panel should not be barred from considering any evidence before it that it finds relevant within the broader categories of mitigating and aggravating factors.

This is your concern.

Most lawyers don’t think about the Rules of Disciplinary Procedure until they are the subject of a grievance, but these new Rules should be a matter of concern for all of us. February 8 is the deadline for comments. You may not agree with my analysis, or may have something additional to say about it. Regardless, don’t let it pass without making your voice heard here.

One thought on “Things Get Crazy When The Sun Goes Down: Ethics Procedure Changes You Need to Know About” 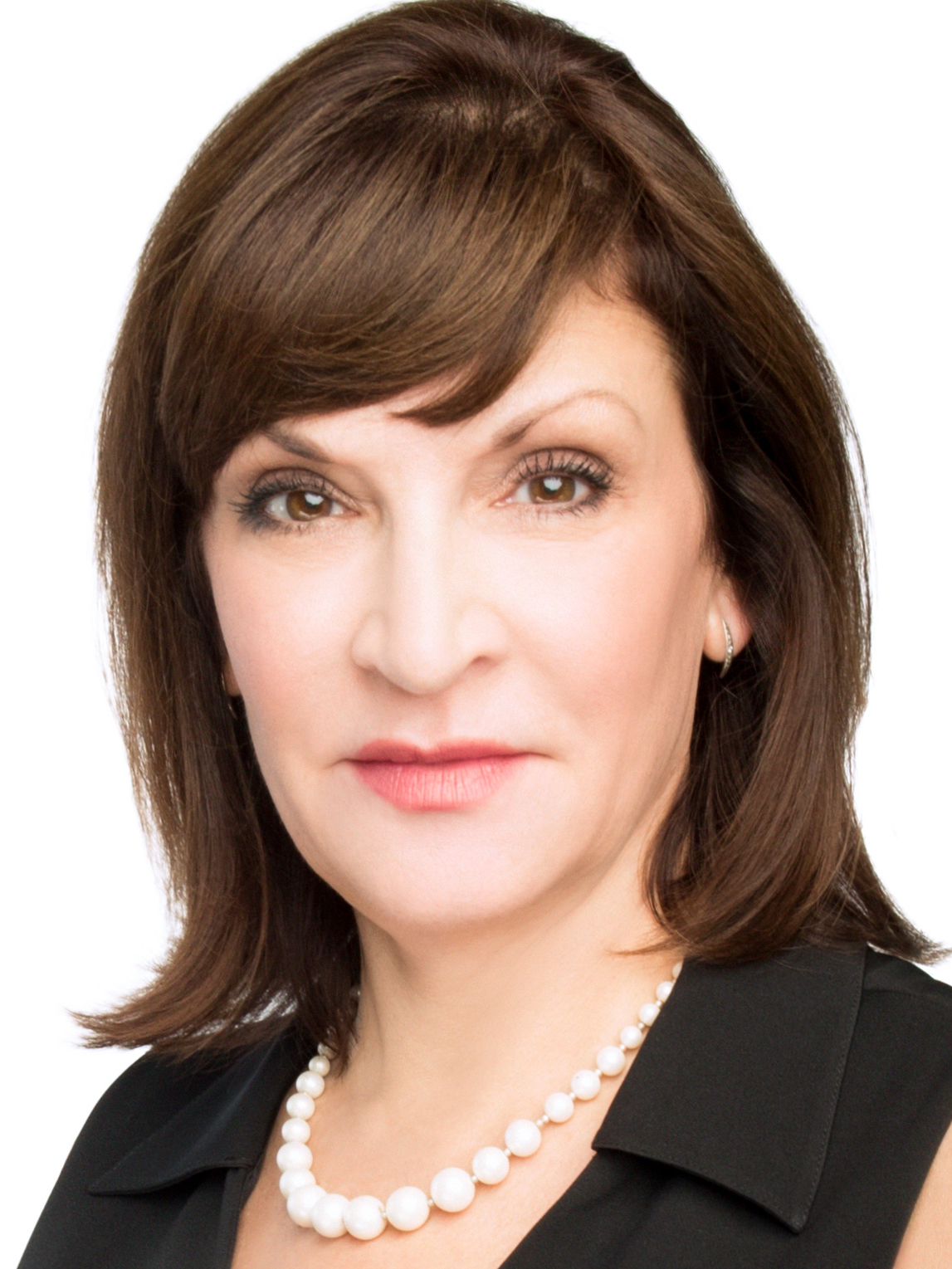 Remember the Ethics Rules you studied in lawschool?

Those are the ABA Model Rules of Professional Conduct, and each state with few exceptions has adopted most of those Rules in some form or another.

The Texas Disciplinary Rules of Professional Conduct – what I call the “Rules” in this Blog – can be found here:

The ABA Model Rules, along with a Chart comparing each State’s adoption/modification of those rules can be found here:

Riding out the Storm – Creating a Resilient Law Practice Article published on Page 6 of the May, 2022 Dallas Bar Association Publication Headnotes.